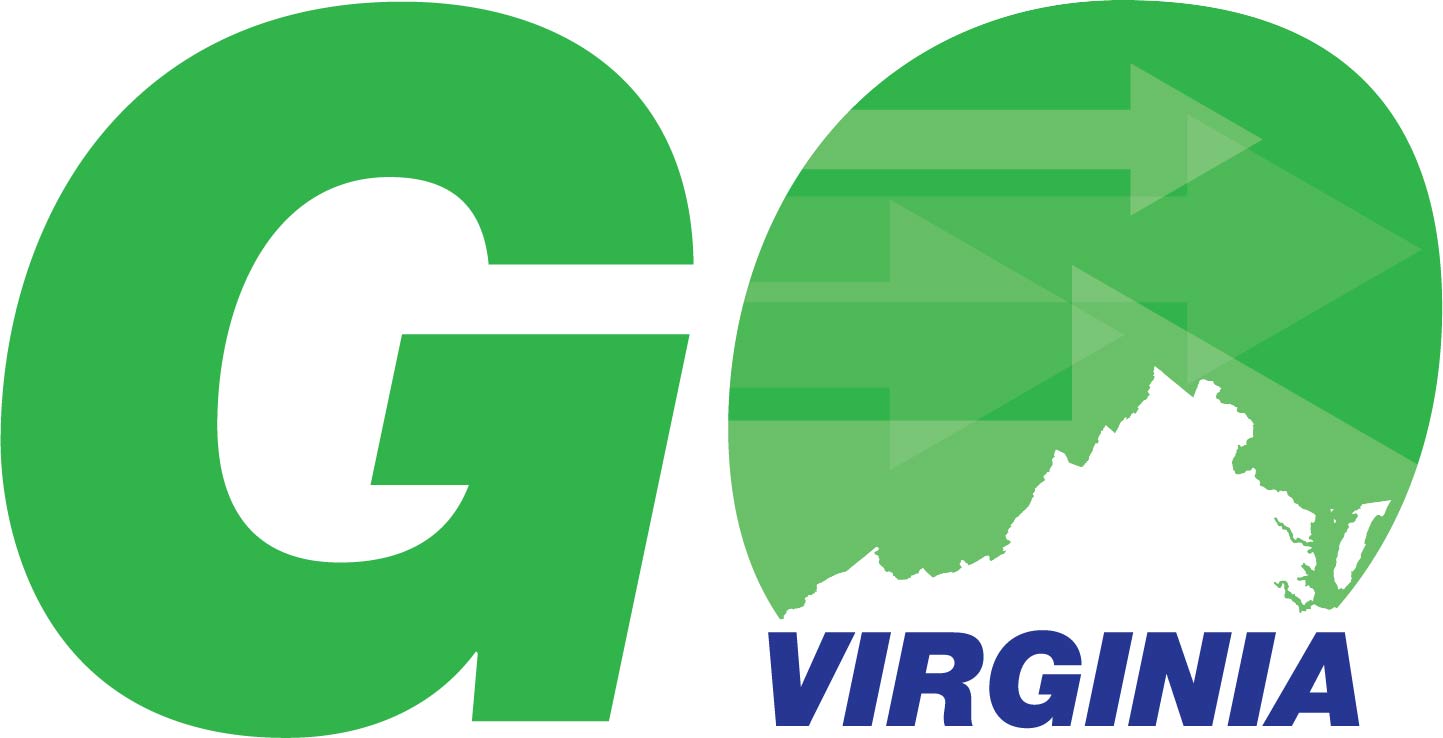 B2C Enterprises successfully created and launched a regional campaign created for GO Virginia Region 2. The full-service marketing and advertising agency was chosen by the non-profit organization to help raise awareness of its efforts to encourage Virginia's economic growth through the creation of high-wage jobs. B2C’s work included a long-form sizzle video, three video vignettes, a press release, and three written case studies to highlight Region 2’s success since its first grant award in 2018. The firm also created a distribution strategy for the creative elements and arranged a press conference to garner media interest.

“Telling the story of Region 2 was both an honor and a challenge,” said Bruce C. Bryan, President of B2C Enterprises. “Getting to know just a few of the pioneers who are shaping the future of our region was inspirational to us all. We knew we had to channel that inspiration into capturing their stories in ways that were – like the growth in Region 2 – as exciting as they were valuable. I think we developed tools that capture both aspects.”

Region 2 is one of nine geographically divided sections of Virginia and consists of the cities and counties in the Roanoke-Alleghany region, as well as Lynchburg and the New River Valley. The organization gathers and distributes funding to economically driven programs promoting innovation and technology, growing and retaining all levels of skilled talent, influencing the development of sites and buildings, and enhancing access to capital, mentorship, and training. Region 2’s supporting organization is Virginia Tech’s Office of Economic Development. To view the sizzle video created by B2C Enterprises, visit EconDev.VT.edu/GOVAR2.