CSVFD ASKS "WHAT ARE YOU DOING TONIGHT?" 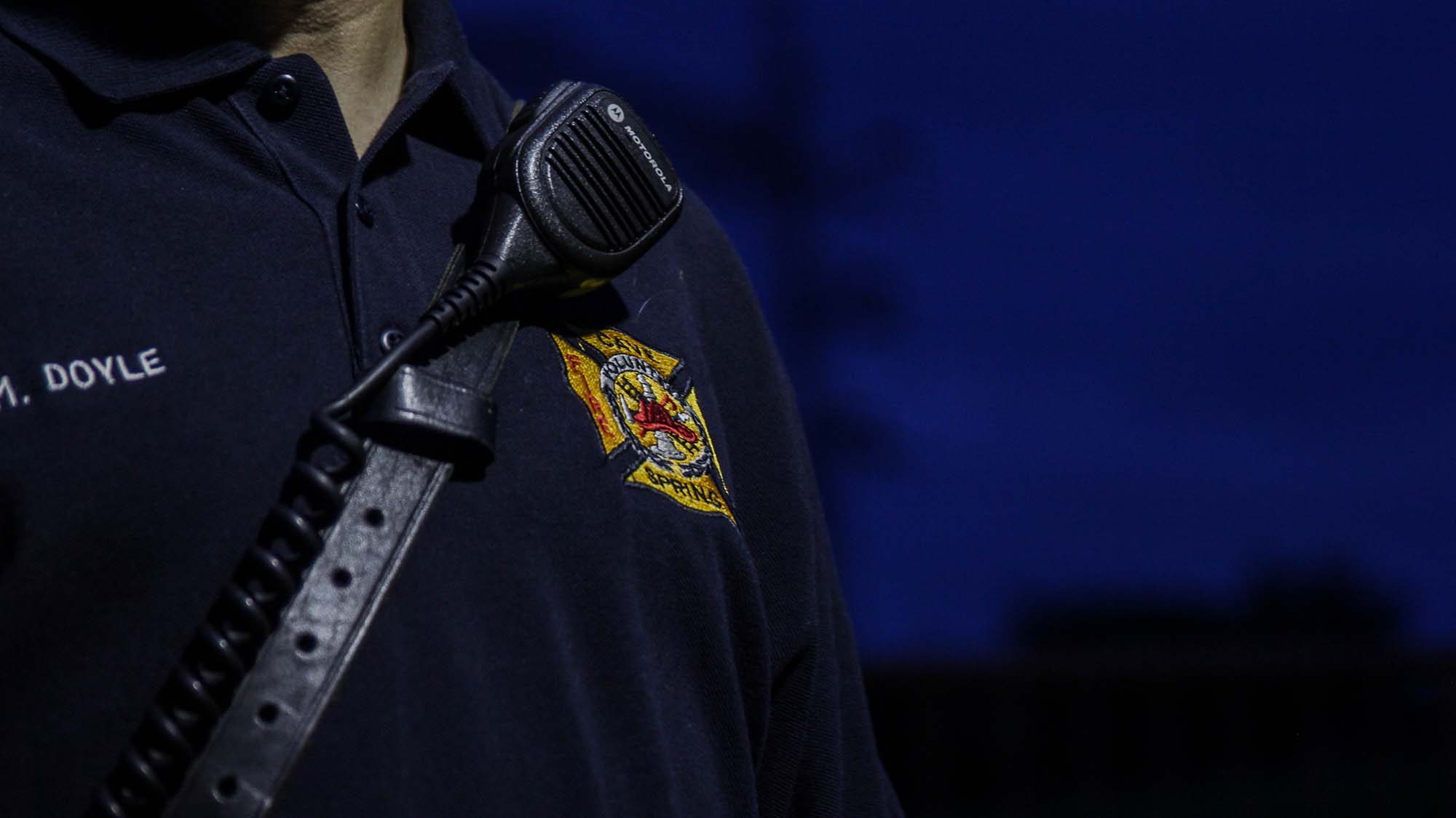 For several years, the Cave Spring Volunteer Fire Department (CSVFD) struggled to meet the bare minimum volunteer numbers to function as a sanctioned fire station. With just enough staff to operate two trucks at one time, the department was spread thin. In fact, they faced the threat of a restructuring edict that would eliminate all volunteer positions. The impact on the community would be substantial.

Without the CSVFD, an increase in county spending would be necessary to hire full time firefighters. Even at that, other departments would have to respond to fill in the shortage. As a result, roughly 45,000 homes and businesses would see an increase in wait times by an average of eight minutes. As a last ditch effort to avoid these issues, the department was given state funding to use on a recruitment campaign. That’s where 5Points Creative came in.

To create the most effective recruitment campaign for the CSVFD, 5Points Creative began by facilitating meetings with the department’s current, top-ranked volunteers. 5Points compiled community statistics and assessed the culture of the department to determine its strengths and weaknesses.

Armed with this information and a strong campaign theme, “What Are You Doing Tonight?,” a recruitment goal of between ten and fifteen new volunteers was established. 5Point’s objective was to bring to light the urgency of the CSVFD’s volunteer shortage. With training sessions scheduled for September, 5Points set an aggressive recruitment deadline of August 1, 2016.

In just a little over two months, CSVFD’s recruitment campaign garnered outstanding results. The campaign effectively increased market awareness of CSVFD, successfully illustrated what it takes to become a volunteer firefighter, and focused on the personal benefits of serving on the CSVFD.

Many of the indirect benefits are yet to be identified. More important, the CSVFD recruitment campaign translated into fifteen brand new – ready to be trained – volunteers for The Case Spring Volunteer Fire Department. The department’s goal was achieved – and then some. 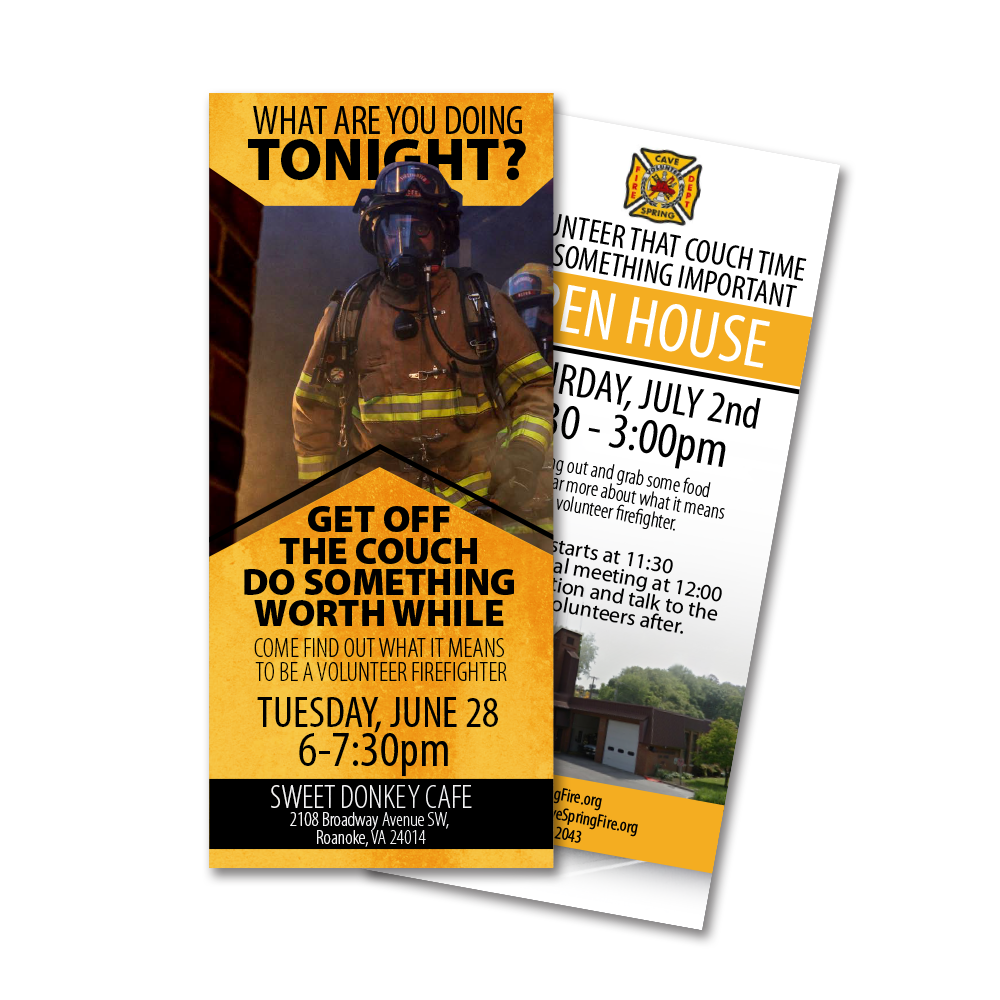 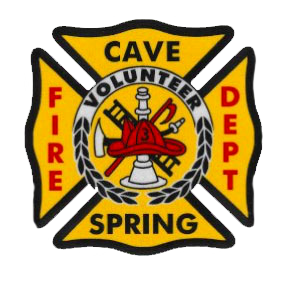 What are you doing tonight?