Mixing Up Your Marketing Playbook

The Power2Think on the Fly

Someone makes a move, then the opposing side responds and makes a change. It's the way the sports world has worked for centuries. It's also how business functions.

Football teams played the Single Wing and the option. Then, someone decided it might be a good idea to pass the ball forward. Before long, there was a "pro set" with two running backs and the quarterback almost always handing the ball off or passing on each play. It was quite predictable, and it led to NFL defenses getting pretty good at stopping offenses from scoring.

In the last decade, a few teams started switching things up. In the past, athletic quarterbacks mixed up the defense with their ability to run. I remember Colin Kaepernick and the “Read and React” approach was one of them. Now there was a plan in the NFL for the athletically gifted quarterbacks who could both run and pass well to decide what to do based on the defense's setup and their initial moves. For a while, it really changed the game.

Think about how that relates to business. For so long, there were "canned pitches" in the sales world – the IBM way, pharmaceutical sales demos, and even real estate spiels. Just follow these seven steps, and you'll undoubtedly close deals and increase your revenue. Everything was cookie-cutter, and there was no room for variation or adaptation.

﻿Thank goodness those days are gone in sales and marketing.

It may be that you walk prospective clients through a standard process. Still, even with automation and managed pricing models, no two deals or situations are exactly alike. That means that to separate yourself from competitors pitching their wares or selling their services, you must simply listen, better.

You have to uncover the pain point to determine the best way to help that prospect achieve their goal. When they win, that means you win too.

It's a read and react approach.

And not to overplay that sports analogy, but there's no doubt in my mind that those who can see the play developing and customize a strategy to take advantage of the gaps will ultimately succeed the fastest and win the most. 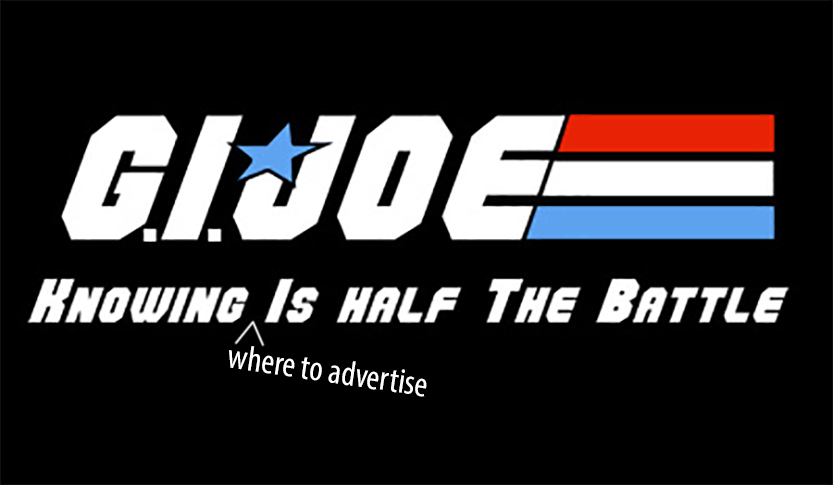 The ‘Where' and ‘What' of Advertising
Read More 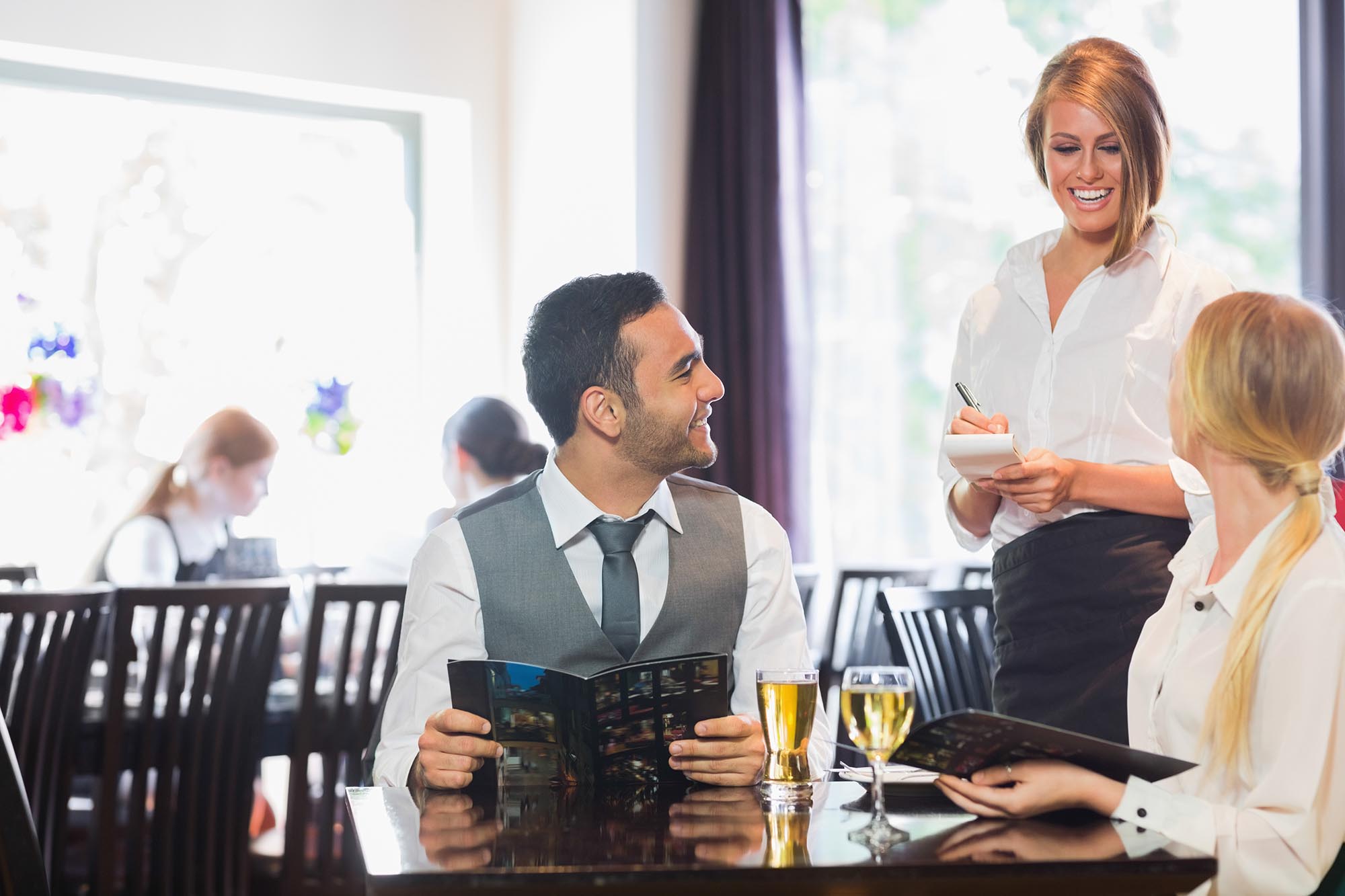 Tell Them, Remind Them, Tell Them Again.
Read More
Go Back