Leaving it to the Pros

The year was 2003 and sequels were all the rage – The Lord of the Rings, Matrix, and Terminator movie series were topping the box office.  Speaking of Terminators, it was that year that Arnold Schwarzenegger became California’s Governor too.  The government was expanding too (isn’t that what governments do regardless?) with the creation of the Department of Homeland Security.  The world was dealing with a scary escalating pandemic called SARS, and Steve Jobs rolled out iTunes with a booming amount of success.

It was also the year WordPress was launched.

WordPress was a radical departure from the way people built websites over the past decade or so.  A few members of a community of interested bloggers picked up some source code and decided to start something.  It became a bit of a movement and then it was a force.  Now WordPress is the dominate Content Management Software platform in the world.  Even casually interested marketers and C-suite executives have heard of it.

Let’s remember though it was started as a way to post and share blogs.  Everything after that came as an addition to that initial use.

Though I own a company that designs and builds award-winning websites and have guided the creative process with nearly a hundred companies large and small, I would be the last person you’d want actually doing the creation part of the project.  That is the work for the real pros.

Despite my lack of knowledge of specifically how to build a website, I can absolutely communicate the sites we build are on the Webflow platform.  The team at 5Points Creative prefers Webflow because it is built for designers to use with a blank canvas.  That means our team can produce sites we believe are even more visually appealing.  According to the Founder and CEO who was quoted in an article earlier this year, “We’re in an entirely different professional league,” Vlad Magdalin told VentureBeat. “Webflow doesn’t rely on templates, but rather allows any kind of professional website to be designed from the ground up.”

So many people have been asking me lately why we build our sites in Webflow I thought it would be a good time to address this in an issue of the B2Seed.  My goal isn’t to put WordPress down – just to say that was the way things were done – for quite some time.  Now, there are better ways to design and build websites.  Being unfamiliar with this particular platform shouldn’t be the reason your company doesn’t adapt it.  Like I’ve written so many times through the years, we must embrace new ways of doing old things.

Webflow’s platform is one such opportunity.

Beyond the design flexibility, Webflow’s site touts its reliable and scalable hosting network, integrated and easy to use marketing tools, and all of it is done without any need for coding.  The $2.1 billion dollar company is likely a small competitor in the CMS platform website world, but they are steady, growing, and a modern way to approach website design and build work.  They are also the company we’ve aligned with at 5Points Creative and rarely does a week go by when I don’t hear someone on our digital team tell me how much they like working in it.

It hasn’t been around since 2003, but in the nine years Webflow has been building and in the 3 1/2 years since we discovered it, I can say I’m as happy with it as I was with the Lord of the Rings Trilogy. 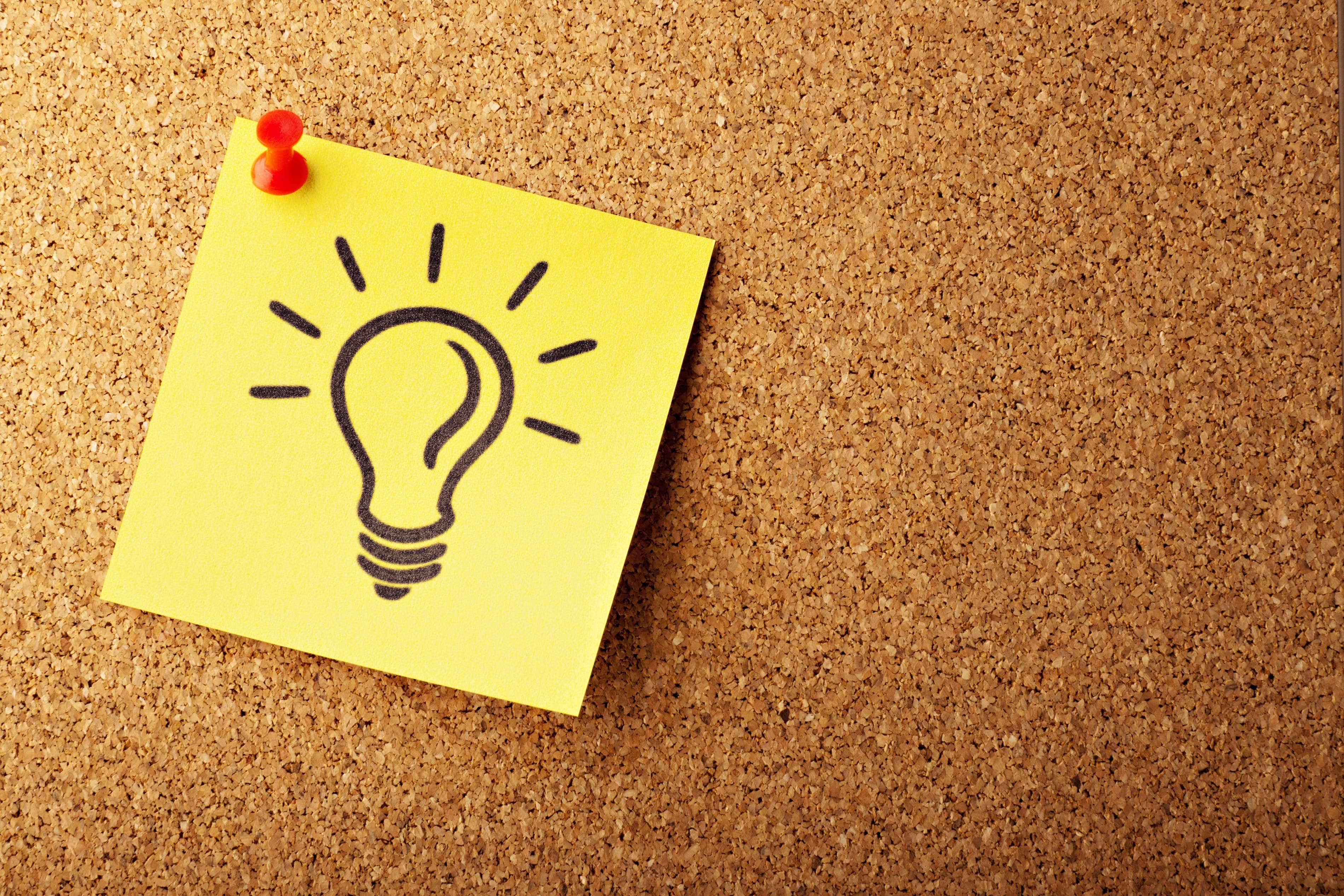 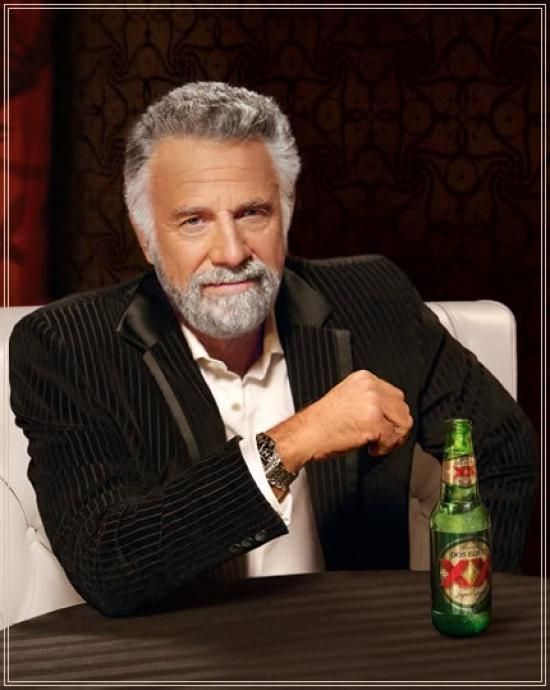