It was a quiet evening. Just a few nights ago we were on the sofa watching something on television when a commercial came on. It was for State Farm (sorry Robert and Tony) – you’ve probably seen it yourself. My almost nine year old son spoke up and proclaimed, “I don’t like State Farm.” Caught off guard, I asked him why and he told me, “I like Geico.”

To him it wasn’t really anything against State Farm (I breathed a sigh of relief for Big Red). It was that he really liked Geico. That’s the power of television and top of mind awareness. The fact it is driven home before a child reaches nine years old tells you all you really need to know about making an impact with your advertising.

For a nine year old, the dueling insurance company marketing messages were a lot like picking football teams. He really liked the Gecko in the Geico commercials, that’s all. To him it’s like picking a team – just like rooting for the Dallas Cowboys (obviously I am not a perfect parent). I suspect many product and service decisions made by kids and grown-ups alike are quite similar. That’s why your organization or company is in a constant battle for mind space – even with youngsters. 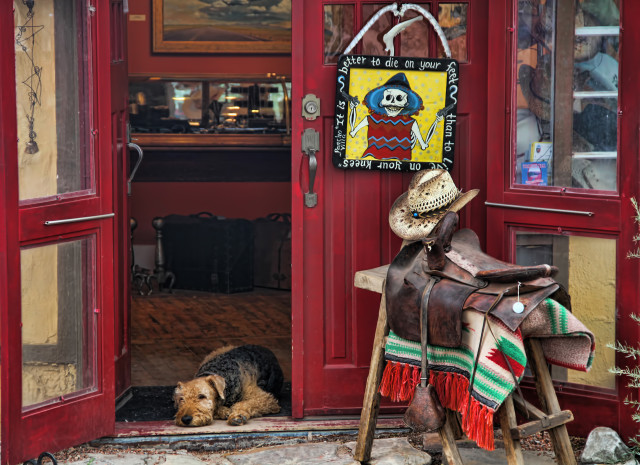 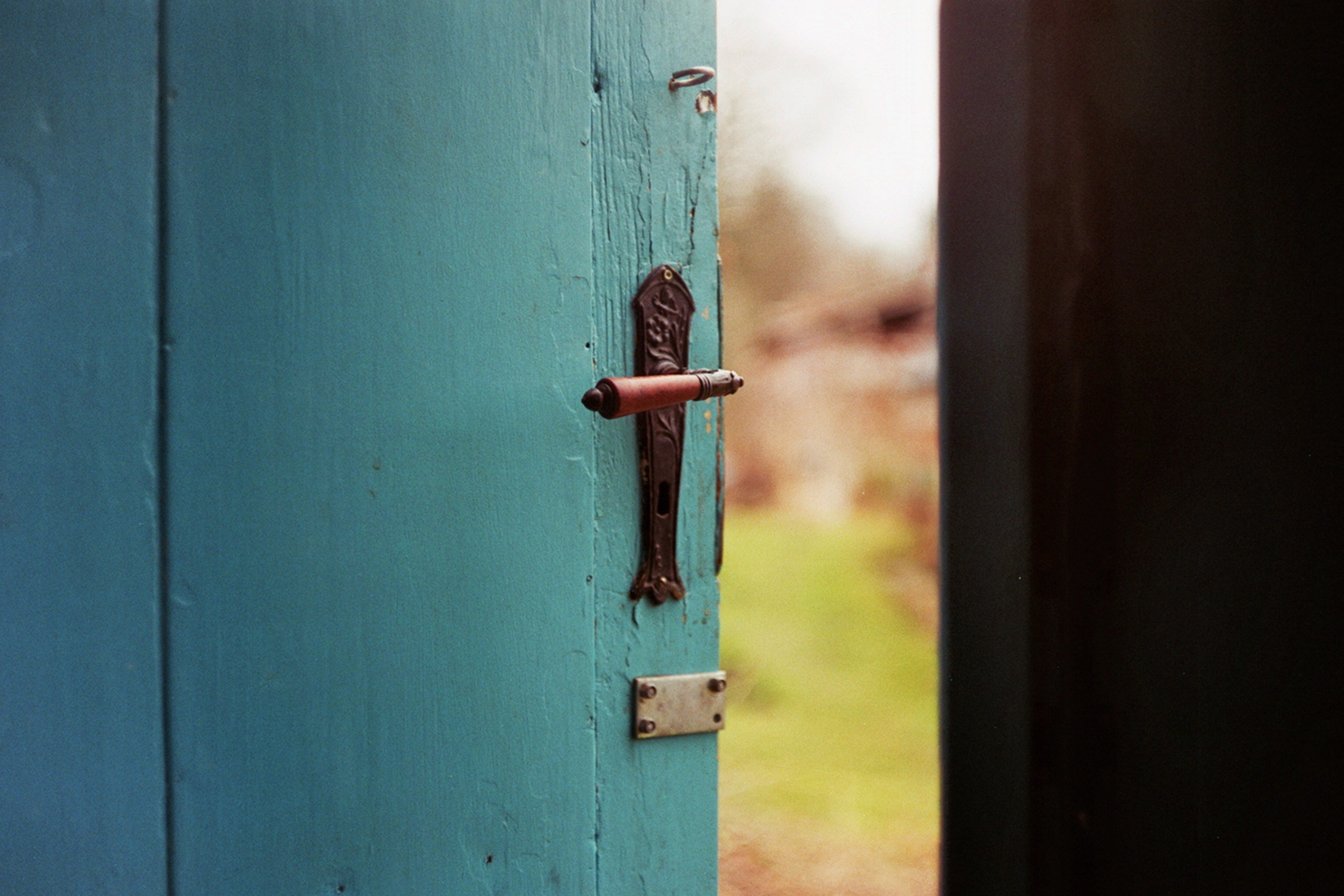 Another Interruption
Read More
Go Back