Gambling on (or for) Productivity

There are so few things that unite us anymore. Attention is spread pretty thin and most people seem to have their own interests, passions, and activities.

In the workplace that often means competing agendas and different directions.

However, March of every year brings one specific activity that breaks this pattern. They are called "Brackets". Those silly sheets of paper that have the NCAA College Basketball tournament pairings with the top 64 (okay 68 now) teams in the country competing for the championship show up at offices all around the nation.

Bosses don't like them. But even the bosses are typically writing in their predictions for who will win the various games that take place all over the country in March and early April. They are a huge distraction - and so are the first round games which are frequently televised during daytime work afternoons.

While I am not promoting gambling at work, there may be some good that comes from these brackets after all.

It's a commonly held opinion that productivity drops dramatically during the NCAA tournament because employees are distracted and focused on basketball and how their picks are going.

Believe it or not, there are articles out there about how productivity actually increases during March. In part it's because people have something in common and interesting to discuss. Joe from accounting can chat with Susie in I.T. about how their picks are doing. And everyone can commiserate about the choices they made that missed.

In a sense it's a community. Many people far smarter than I have looked at the impact a community atmosphere has on overall production. Generally it's a powerful driver. So - separated we accomplish what we do, yet when united we will typically get a lot more done. These brackets somehow unite us.

So this year try something counterintuitive. Have some fun with it, rally around your team, or at least look the other way. It's more than a distraction, it's a potential culture-builder and most of your employees are seeking community in their lives and in their work. 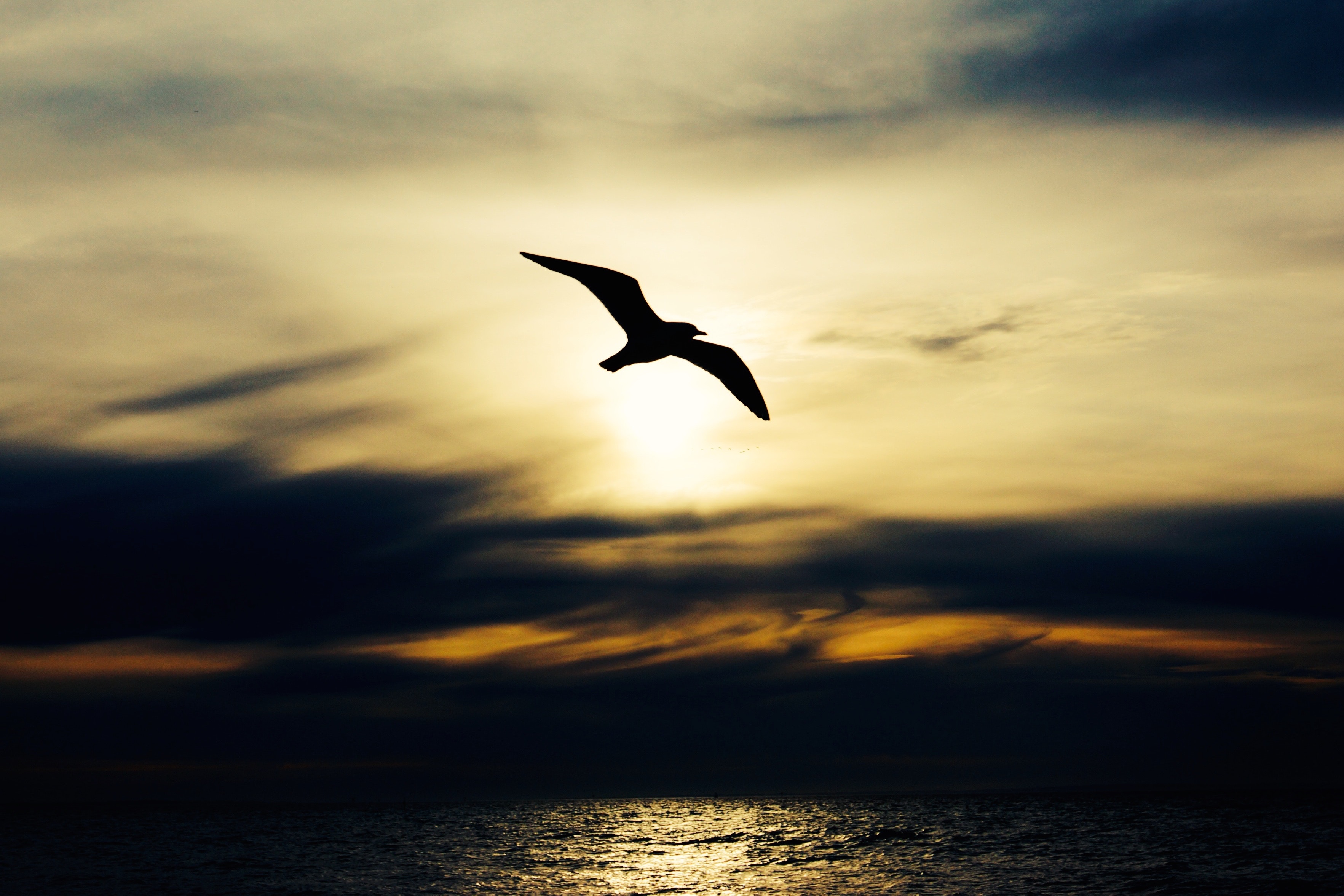 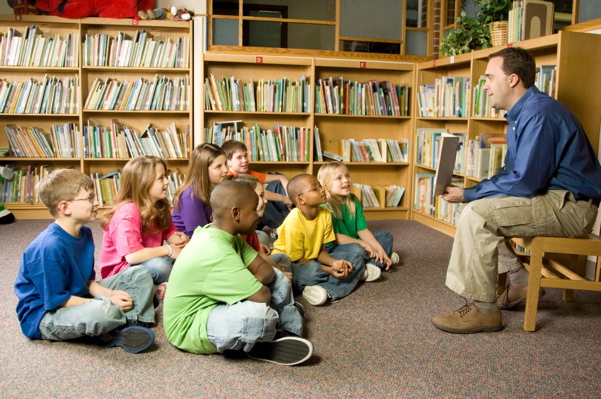 Storytime is Worth the Time
Read More
Go Back