While waiting for my son’s video game console to be fixed at our local GameStop, I overheard a conversation nearby. The sales clerk was speaking with the next person in his line and, instead of asking the all too familiar question “Did you find everything okay today?”, he had a different approach.

“Is there a game you’re looking forward to getting?” he asked.

My son’s PS4 was in bad shape, so I was able to listen as he asked three different customers the same question. Interestingly enough, two of the three gave him very specific answers. One ended up taking action by signing up to pre-order their highly-anticipated game. All three seemed to appreciate the thought behind the employee’s question and replied in some sort of significant way.

Success – he had broken the retail pattern.

There are patterns in every part of commerce. It’s easier to be robotically repetitive and as businesspeople, shoppers, or office workers, we tend to continue doing what we’re most comfortable with. If you’re going to do the same thing every time, though, you may as well see if your pattern makes sense and is helpful to your goals.

This GameStop sales clerk’s pattern worked. Sales increased, sure. But, more than that, he was also having much more interesting conversations with his prospects and creating a positive energy. That’s powerful stuff.

I was still hanging around (told you that PS4 was in bad shape) when there was a break in his line. I mentioned what a good approach he had and how effective it seemed to be. The clerk quickly pointed to his manager and said “It’s all him.” The whole staff had trained and practiced engaging with customers using these open-ended questions. The clerk told me he was still learning, but it was clear he had figured out a few things already.

Perhaps we could learn a little by taking a closer look at our patterns.

Is there anything you’re looking forward to learning about these days? 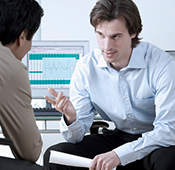 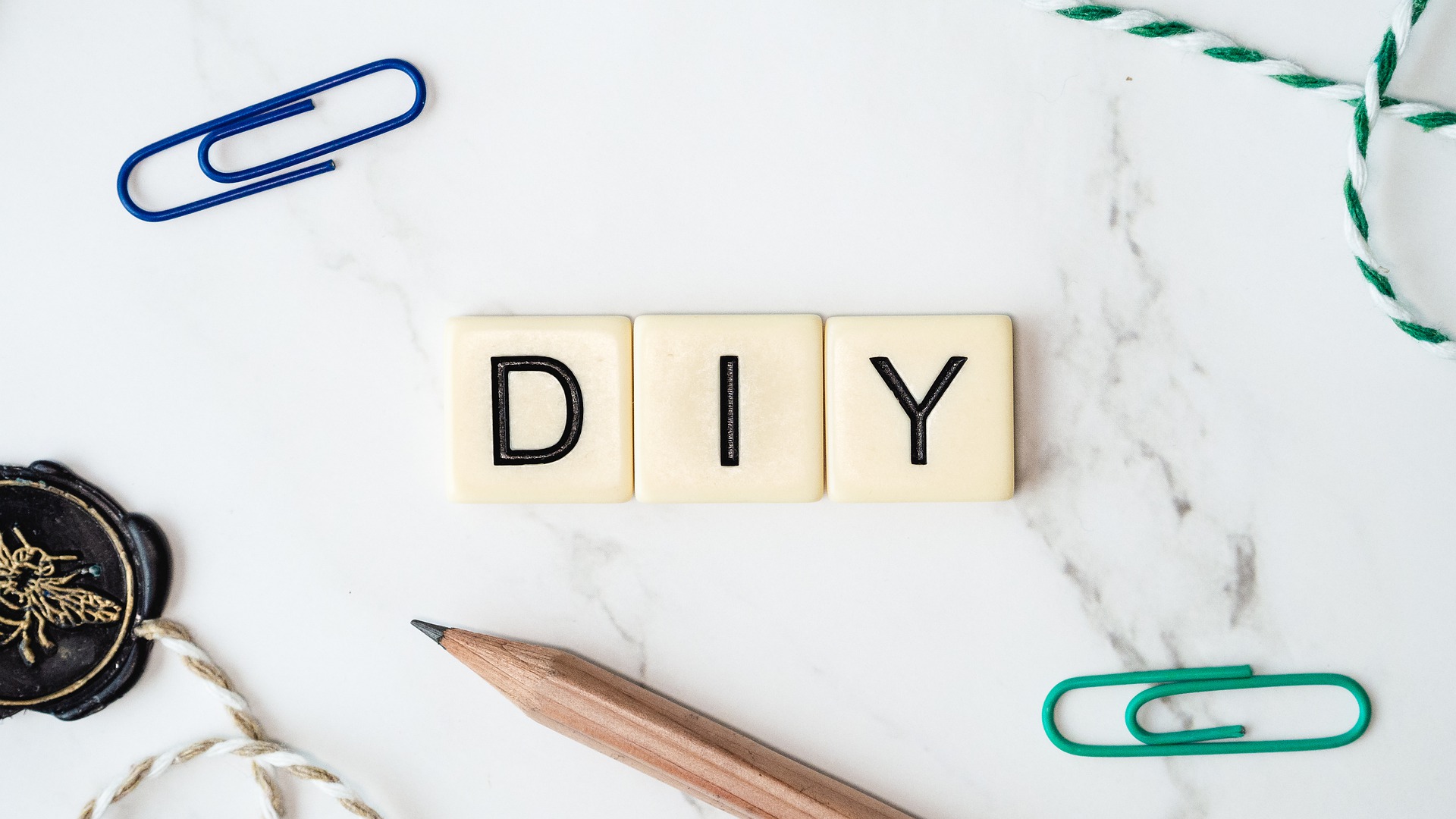 The Power of the Front Porch
Read More
Go Back