An Empty Building - An Interesting Perspective

This month Bruce C. Bryan shares a picture of... an empty building.

Why Did He Post a Picture of an Empty Building4Me?

When I arrived in Toledo, Ohio in 1997 as a sales manager at an ABC owned TV station, the top local advertisers in the market were primarily established, well-known retailers. Many in the Midwest would recognize the names that perennially appeared on the rankings - Lion Department Store, Home Depot, Value City Department (and Furniture) Store and a significant local grocery chain called Food Town.

Food Town (their former marketing office is pictured above) was a progressive advertiser engaged in the community and a major player in the local television marketplace. Now, the building is empty and their operations are ceased. The owners decided to go a different direction. I drove by it earlier this month and remembered working with them. Shortly after my arrival in 1997, Lion was bought out by a larger chain and their TV spending disappeared. Home Depot started buying network commercials. Both Value City retail outlets closed their operations... you get the idea.

No one would have forecasted the demise of all these anchor advertisers - in such a short time. No one.

It's a basic principal of business. Companies want (and sometimes need) to achieve specific revenue budgets.

No matter how well (or not well) your clients are doing, your company expects to see results. Client closings, cutbacks, or shifting in the base of their business are mere hurdles your company must overcome. You may be sitting at your desk in the fall of 2013 thinking about your 2014 budget. Start by recognizing there is nothing certain. If you're in charge of revenue - review your client's trends, patterns, and potential issues. Then be sure you're focused on replacing the money that is likely sliding away at some point during the year. Don't make the mistake of counting on your top clients always being your top clients.

It will help you prepare for the coming change and respond better when that (often discouraging) news arrives. 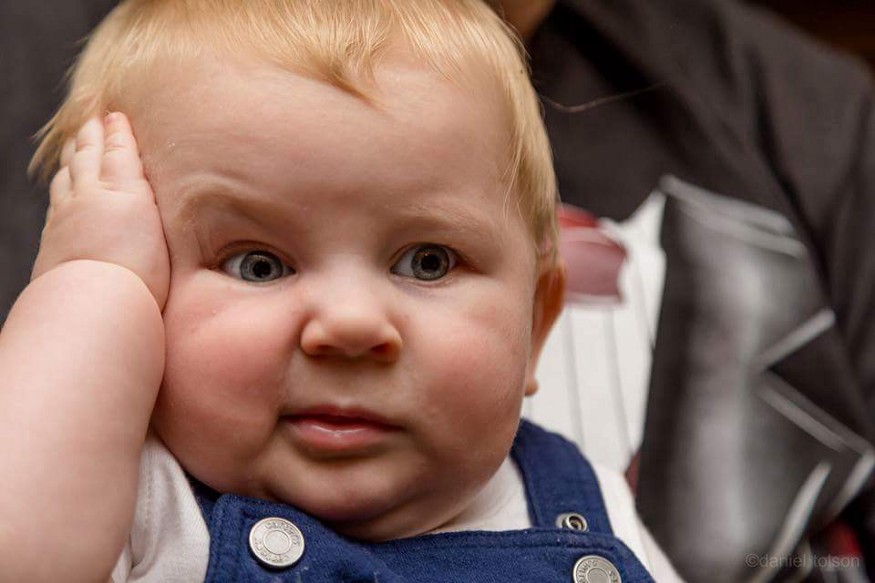 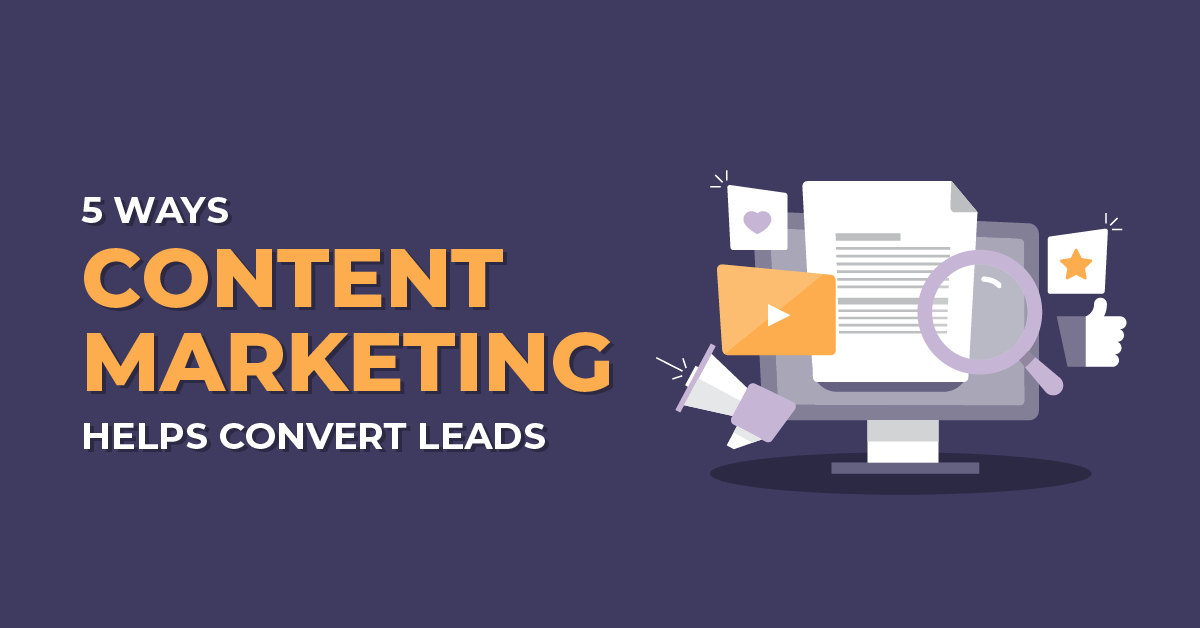