It's basketball season and I love basketball – more than most anything. So it’s a good time to write about basketball. Fear not if you are no hoopster, this month’s Seed is actually about a whole lot more. Controversial NBA Star Kobe Bryant recently announced his retirement. He’s been playing for the same team for 20 years – that’s rare. He’s accomplished so much in his career. Many consider him one of the five greatest players of all time.

Back in October he said something that caught my eye and I saved the article.

“When I came here in 1996, I had the butterflies, and then when I got around everybody it was like, Oh, I’m fine,” said Bryant. “Some of these guys don’t love the game. It’s a job for them. And when something is a job, you can have success for a week, two weeks, a month, maybe a year or even two. Then you’ll fall. It’s inevitable. But if you love it, you can’t be stopped. Because when you love something, you’ll always come to it. You’ll always keep asking questions, and finding answers, and getting in the gym.” (Sports Illustrated, October 26, 2015)

It’s not about Kobe Bryant. It’s not even about his retirement after two decades with the Los Angeles Lakers. It’s about you. Do you love what you do professionally? If you do – great – read his quote again and be thankful you’re in your place. If you don’t, ask yourself why. Then take that first step and ask yourself what needs to happen to put you in a love place with your work life.

It’s possible. Not only is it possible – you should accept nothing less in your life. 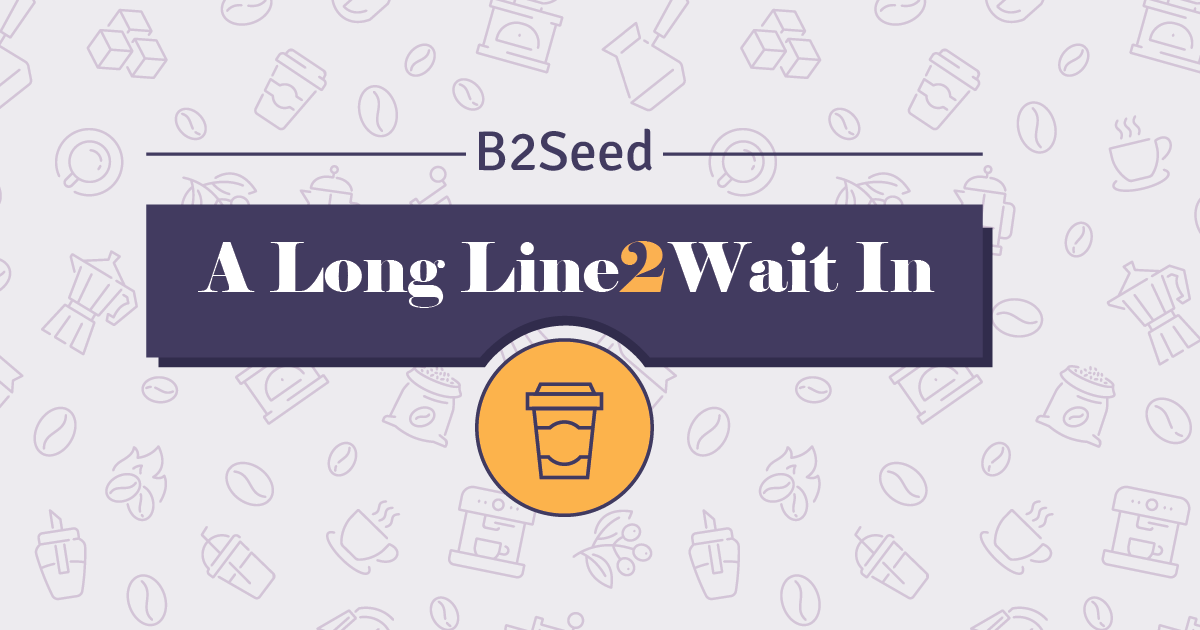 A Long Line2Wait In
Read More 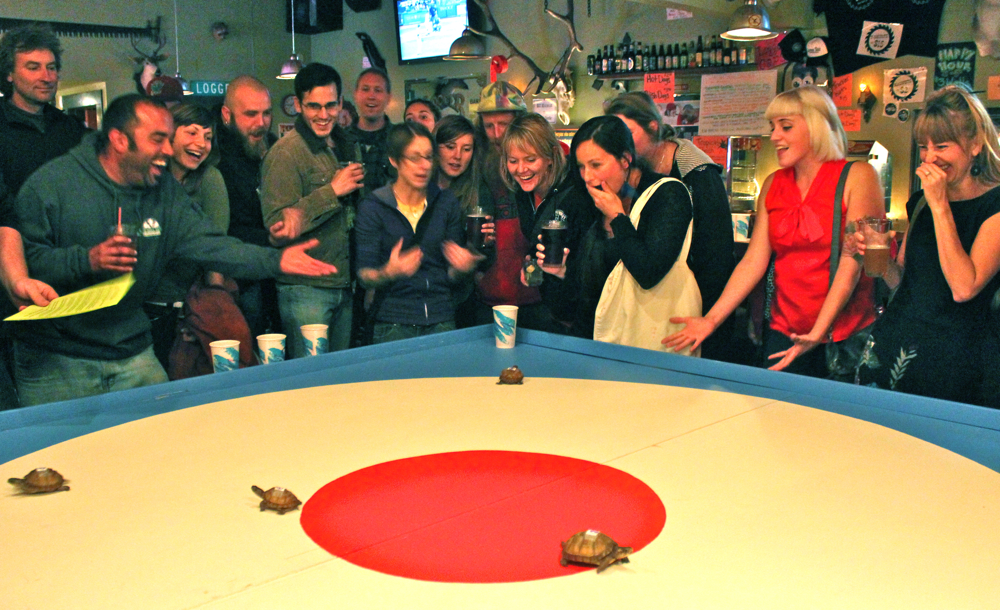 Gambling on (or for) Productivity
Read More
Go Back