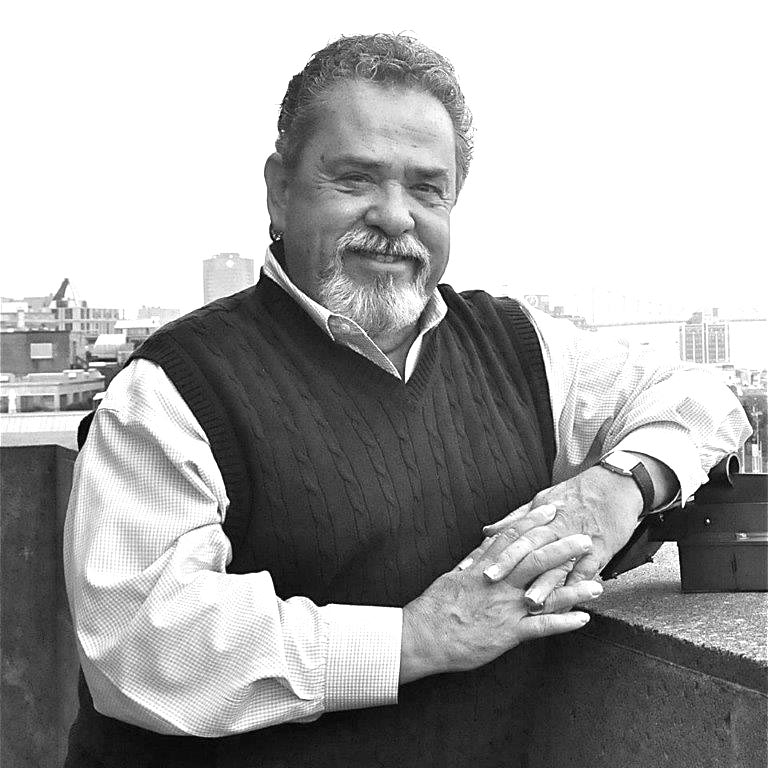 Samuel D. Britton spent his early years in communications as an on-air personality and writer at three Mid-West radio stations. Additionally, he served as Director of Creative Services at the local NBC television affiliate in Saginaw, Michigan.

During his agency’s thirty-year ownership, Sam oversaw an award-winning creative team and was responsible for the creation and execution of strategic communications programs for a variety of local, regional, and national clients.